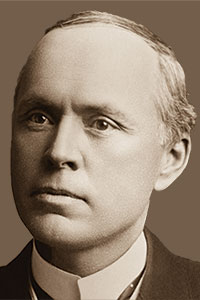 Nichols is memorialized on campus in the building originally known as Nichols Gymnasium, which burned in 1968 and was rededicated as Nichols Hall after it was rebuilt in 1985.