On July 2, 1862, President Abraham Lincoln signed into law the Morrill Act, which allowed for the creation of land-grant colleges in eligible U.S. territories.  On Feb. 16, 1863, Bluemont Central College in Manhattan, Kan., became Kansas State Agricultural College, the first operational school created under the Morrill Act.  The university, now known as Kansas State University continues to thrive. The following timeline highlights the journey through the first 150 years. 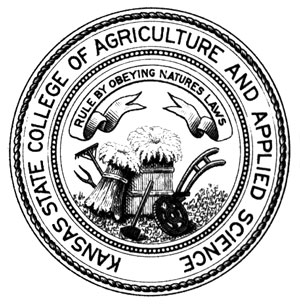 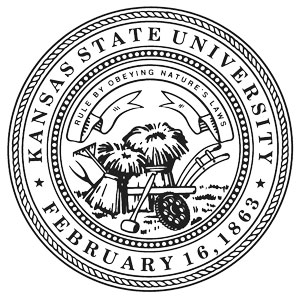 Fifteen presidents have led Kansas State University since Joseph Denison took the helm in 1863. From ordained ministers, agricultural specialists and a Harvard graduate to a physicist, the brother of a U.S. president and an engineer, these leaders have come from all walks of life and left their mark on the institution.

The stadium commemorates the sacrifice of more than 1,200 Aggies from Kansas State Agricultural College called into service when the United States entered World War I in 1917 . During the course of the war, 48 of them paid the ultimate price and lost their lives in service of their country.